In 1995 shortly after being Muslim for only a short time my wife and I met a couple who had an adorable one year old son. He was the apple of their eye and I recall really wanting children to pass on this wonderful new deen that we had just accepted.

We both attended Christian schools all the way through high school and understood the naivete of parents who thought that their kids would be okay as long as they go to a good Christian school. We vowed to be proactive parents early on and chose to not go the route that our parents took.

Fast forward a few years and Allah t’ala blessed us with four daughters and we began our journey of experimenting with parenting best practices. Ma sha Allah, our parenting began to show positive results in the behavior and maturity of our daughters. People noticed.

While focusing on learning as much about effective parenting as we could we attended seminars, workshops, webinars, and studied books and videos on topics such as:

In 2012 as my children grew older and people began to ask what we do with our children at home for them to be so well behaved and into their Muslim identity. We shared what we did regarding scheduling, what types of home education curriculum we were teaching, and other ways to make home life easier. We noticed that many Muslim teenagers were acting out and their parents felt powerless because they hadn’t instituted any systems at home.

This was also the year that the couple I mentioned above with the adorable son had a nightmare come true. That once adorable little boy had become a defiant man who rejected Islam. I had counseled his father numerous times on what I think he and his wife should be doing but the advice wasn’t heeded. Though none of us know what is going to happen nor can we guarantee bad things won’t happen, what we can do it work diligently to steer our children in the best direction toward success.

So after many requests and prodding we decided to use the same principles that we had been applying to our other businesses and invest them into a business that focuses on helping Muslim parents be proactive and help their children establish and nurture an Islamic identity. That’s how Outstanding Muslim Parents was born. 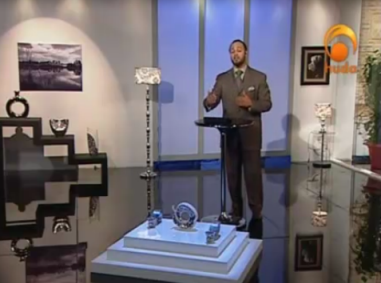 We’re honored to have established a presence throughout the world and working with thousands of parents. We were blessed to have been invited to produce and record a television show in Cairo Egypt on Huda TV where we meet many scholars and da’wa carriers. We’ve been featured guests on television shows like Huda’s “Family Matters” and also have appeared on The DEEN Show with Eddie. 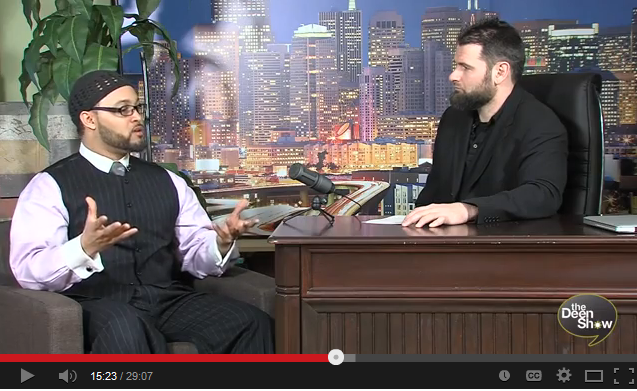 It’s an honor to serve the ummah in this way and share best parenting best practices in today’s fast paced and ever changing world. Now that we have entered the BREXIT and Trump age, it’s even more important that we instill Islamic values and leadership qualities in our children so that they may be successful in this life and the next with the help of Allah.